A home built around a rock
HOME MAGAZINE

Located on a seemingly unbuildable plug of land in the Auckland suburb of Epsom – where the ancient lava flows of Mt Eden once petered out – the rock literally forms the centrepiece of the house. Protruding from the improbable site was a gigantic crag, so large and immovable that the architects thought rather than hiding it, they should make a feature of it. Which is what they did, sheathing the stone in glass like a museum exhibit and building the house around and on top of the natural formation. 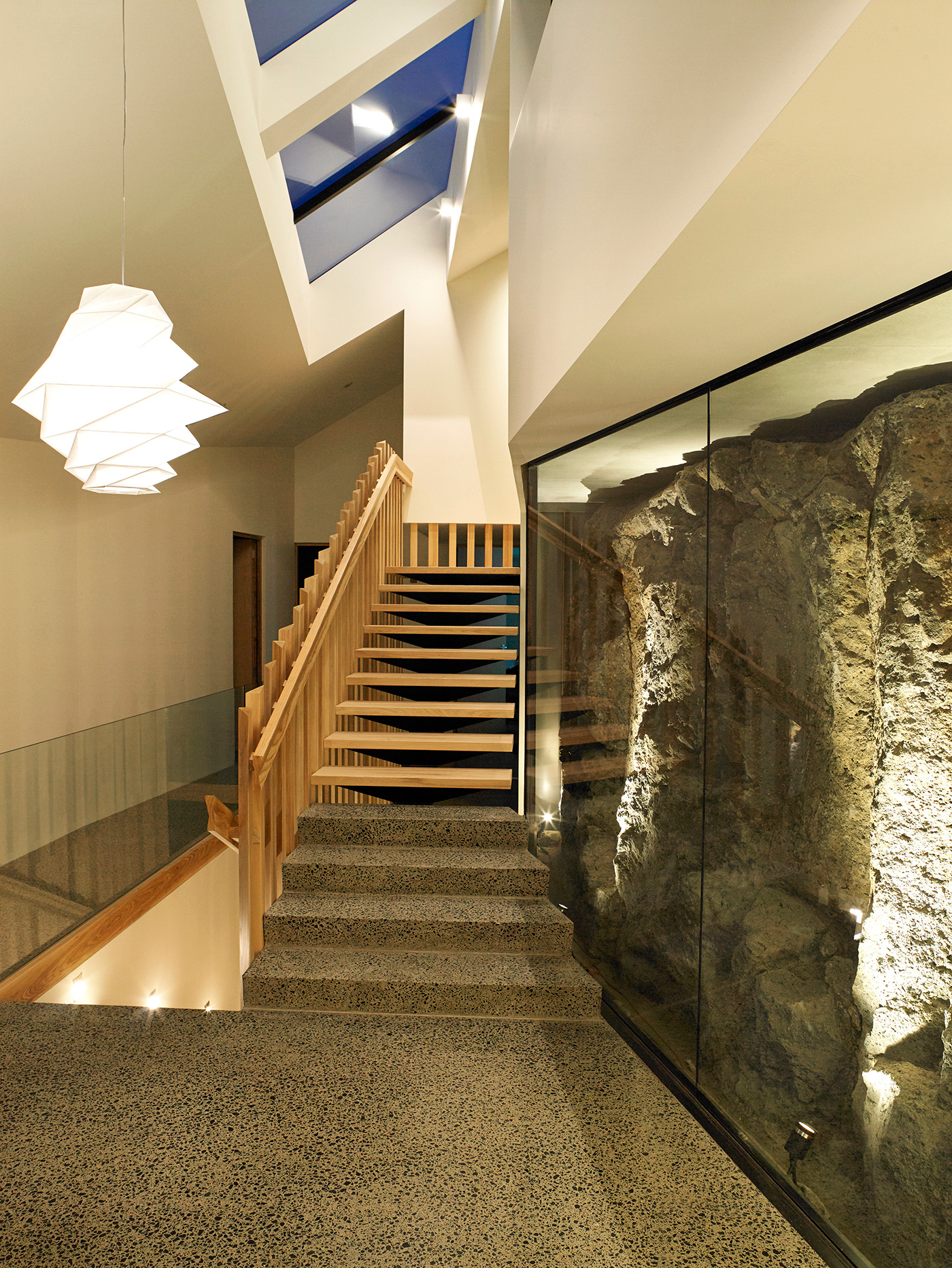 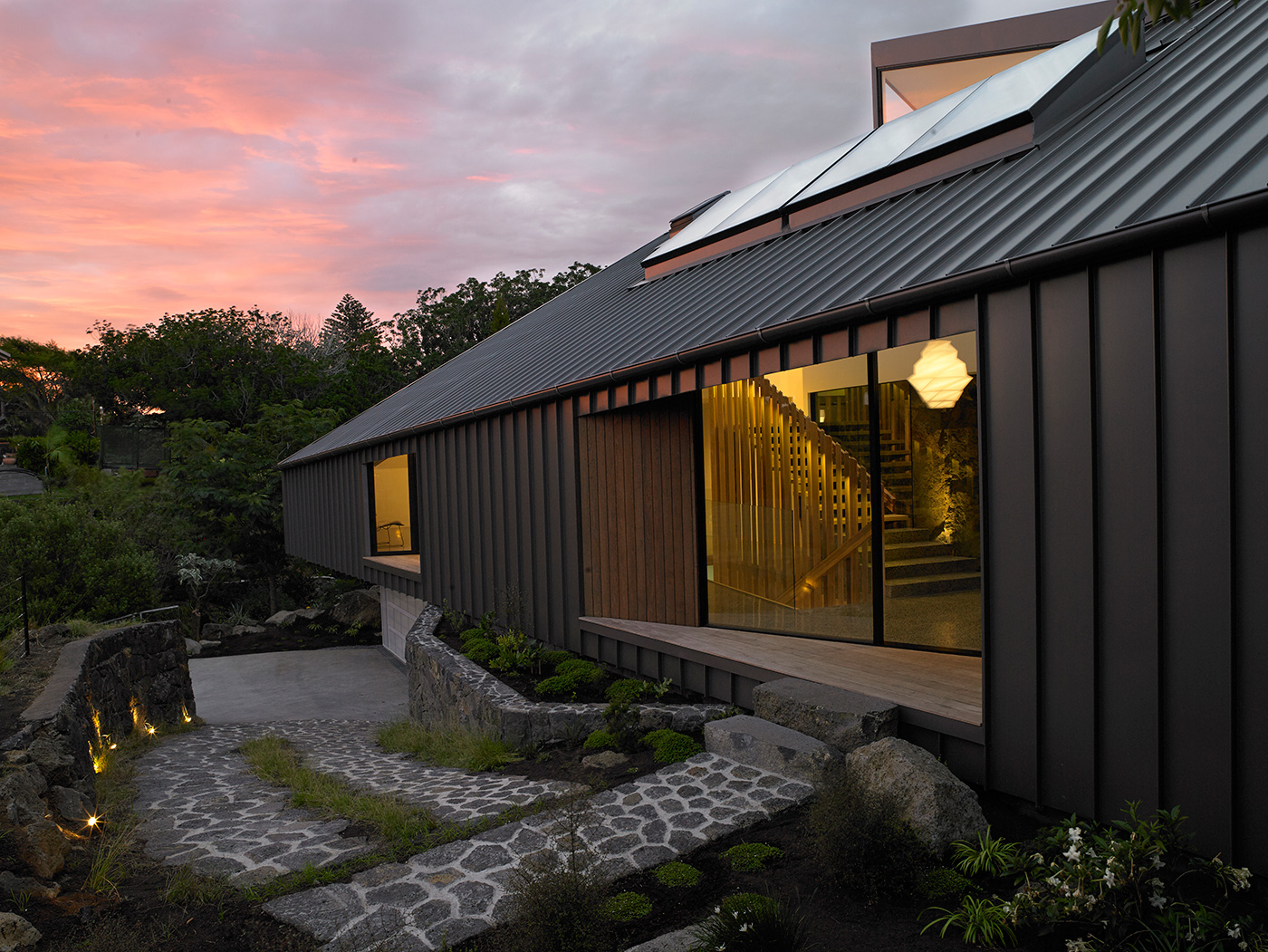 For all that, one might assume entering the house would be like venturing into a cave, but the light and bright space created in the double-height entrance rapidly upsets any notions of dark containment. The surprise is amplified when, in walking up and around the rock to the first floor, you are struck by the view opening up to a perfect plain of immaculate grass and, in the distance, Mt Eden.

Read the full article on homestolove.co.nz