“Suzanne had wanted the landscape design to express the same strength and simplicity as the house about to be built on the site. Designed by the Auckland practice Stevens Lawson, the dramatic black stained timber house went on to win the Home of the Year award in 2007.   “I felt the building had this Zen quality that we should take into the garden; a certain formality along with lots of green and a variety of plants that would flower during different times of the year,” 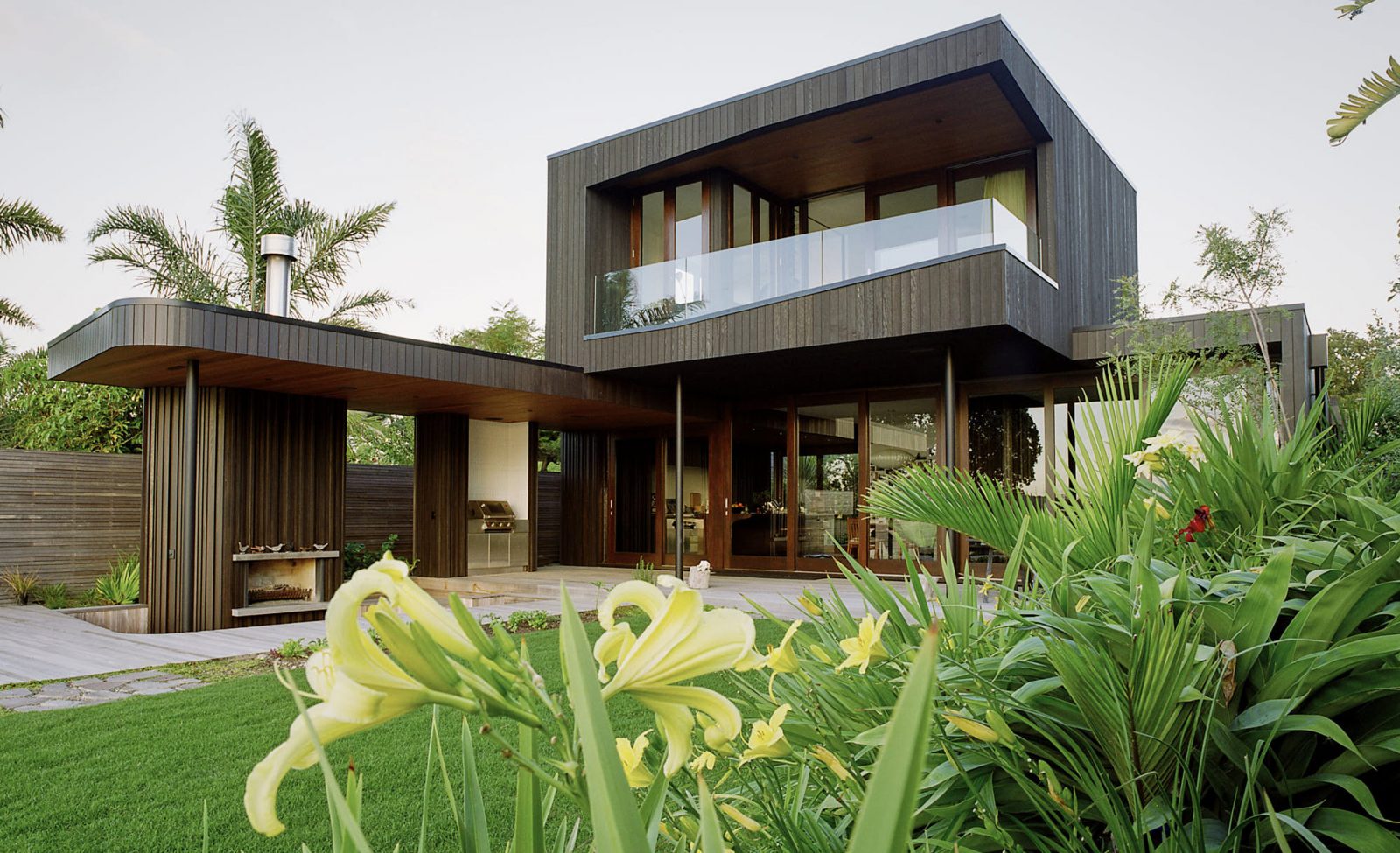